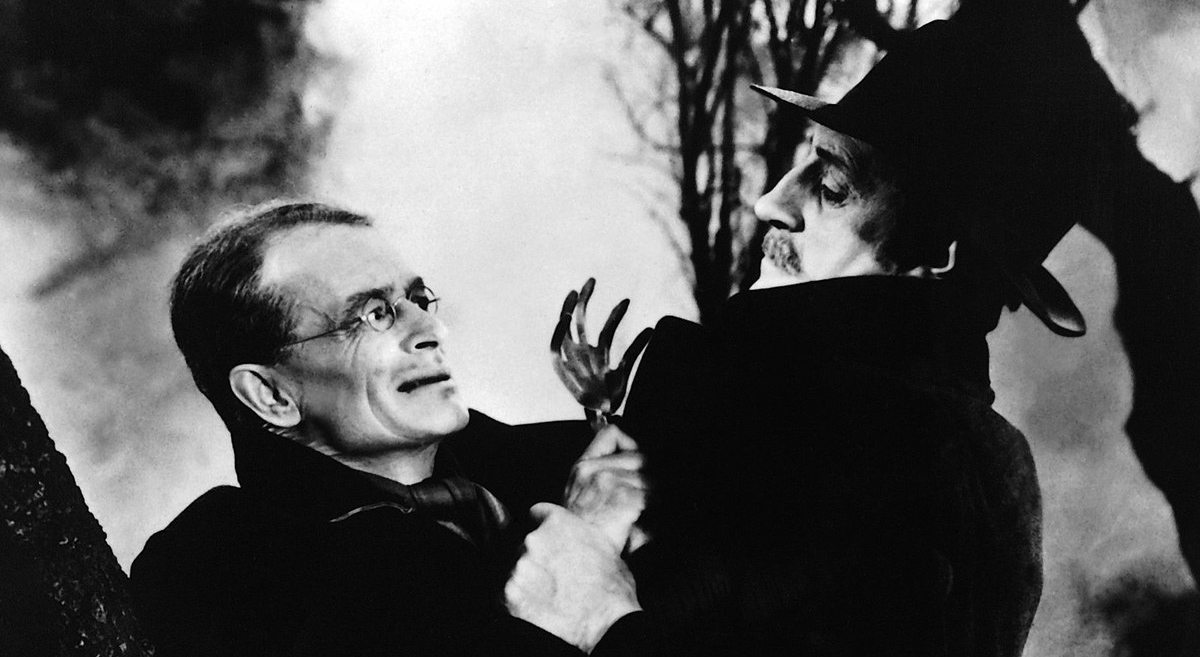 Although this is one of the highest rated entries in the Basil Rathbone/Nigel Bruce series of Sherlock Holmes films—it’s rated nearly a point higher than the superior Sherlock Holmes in Washington and The Woman in Green on the IMDB—it’s one of the worst, barely escaping the bottom of the barrel by virtue of not being Pursuit to Algiers. If I describe it as basically being “Scooby-Doo Meets Sherlock Holmes,” I wouldn’t be far from the film’s basic problem: it’s a series of red herrings where half of the characters turn out to be the bad guy in disguise. All that’s missing is for the villain to shout “I would have gotten away with it if it hadn’t been for you and that fat doctor of yours!” The plot recalls the superior The Hound of the Baskervilles, but also a template for a Scooby-Doo episode: a mysterious, glowing creature has been slashing the throats of sheep on the moors, but its latest victim is a woman; Holmes suspects that the killer is using a local legend as a cover for murder. I can’t blame this film for resembling something that postdated it by over 20 years, but I can blame it for being too silly by half, for relying too much on poor Dr. Watson for comic relief, and for lacking any scenes or shots that made me take notice.