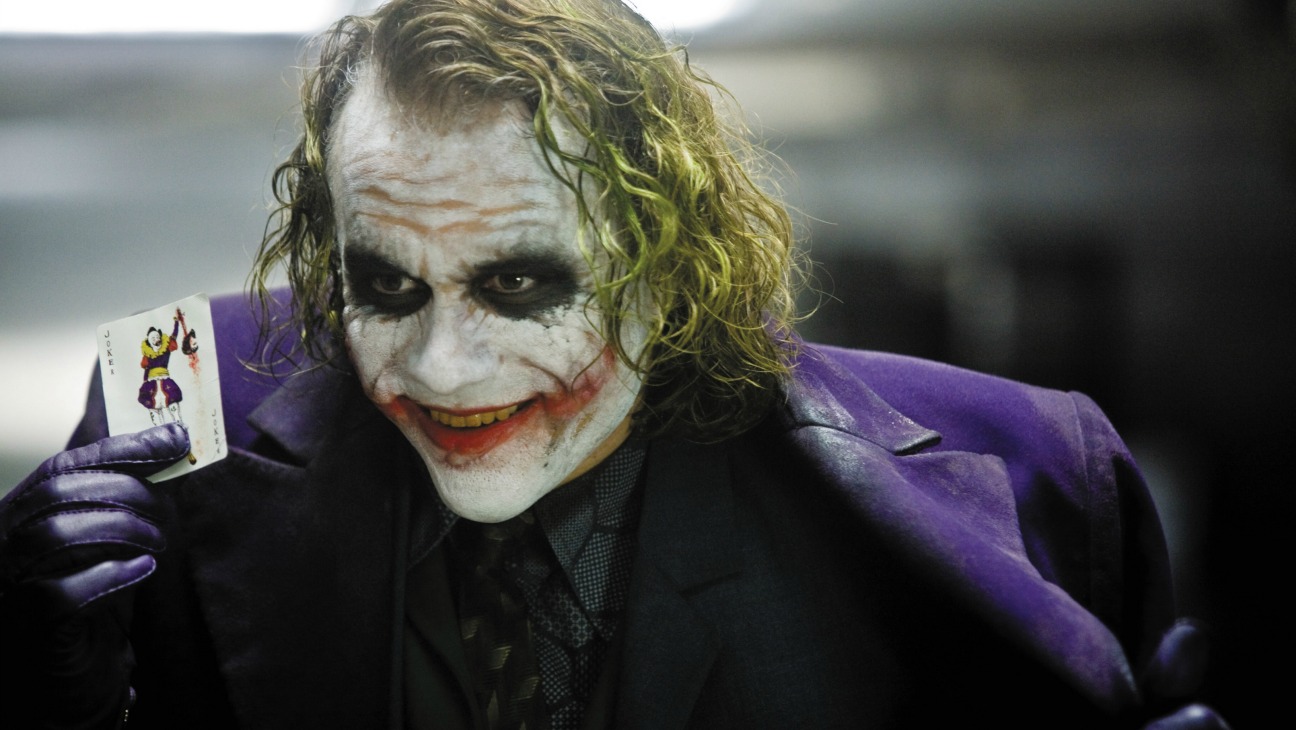 This isn’t a review per se, but a commentary on a few aspects of the film.

By its constant references to terrorism, The Dark Knight sets itself up, perhaps unwittingly and perhaps not, in opposition to the over-intellectualized films that have attempted to address the War on Terror and the Iraq war. Invariably, these films, including Rendition, The Kingdom, and Lions for Lambs seem aloof; they’re thinking deep thoughts about the moral issues raised by things like torture and wars of aggression; they’re logical and talky, raising important points and measuring their answers carefully. The Dark Knight, in contrast, is visceral and terrifying; instead of asking you to think about what you’d do if you were forced to choose between your son and your wife, it grabs you by the face, sticks a gun down your throat, and screams that you have to choose right fucking now. It’s an almost physical assault on your moral compass, demanding that you go further than merely thinking about what you’d do in that situation. Of course, sometimes it’s not sure what side of various lines it should be on: Batman advises against the use of torture, then indulges in it himself, and his final, terrifying invasion of privacy, even in the service of good, is something that even the film is uncomfortable with.

My most serious reservations are about the ending: by rescuing Dent’s reputation, they’re engaging in the same kind of lying “for the people’s own good” that the Bush administration engaged in. Batman et al. are wrong about the need to keep Harvey Dent as a pure symbol of goodness, and the crazy thing is that the answer was there for them, in the scenes immediately preceding the fabrication. Think back to what the Joker said about Batman et al. being “schemers obsessed with their schemes.” Nolan’s biggest scheme is for Harvey to be the white knight, with Batman as the dark one, and they bend over backward at the end to maintain it, even to the extent that they make Batman the bad guy. But was this really necessary, or are they completely misreading their audience? The people on the two ferries, civilians and criminals alike, have just proved that average, ordinary people are capable of acting honorably and selflessly, of rejecting easy answers to complex problems, even when they know they might die because of their refusal to play the Joker’s game. So why does Batman, who seemed to understand this during the confrontation with the Joker (he says something like “they’re not like you”), suddenly forget that people are complex when the ending rolls around? Why does he deny them their ability to deal with difficult issues? I think he’s a bit deluded; even a crazy guy like the Joker can be right about stuff like this, at least once in a while. Batman is obsessed with his framework of good and evil, and he lets it obscure his vision. I don’t think I’m too far out on a limb suggesting that a guy who dresses up like a bat to fight the forces of evil is a little bit mentally off-kilter.

Of course, this is because the filmmakers are obsessed with their own framework of good and evil, which can’t be completely separated from any reading of the film. I haven’t seen the brothers Nolan coming out in favor of my reading, so I admit that I’m taking away a meaning that they probably didn’t intend. But that’s the great and scary thing about art—its makers can’t control it once it’s out in the public (director’s cuts and “extended editions” be damned), and it can take on meanings they never intended. I’m sticking with my reading, because it allows me to leave the theater and remember the film without a sour taste in my mouth.