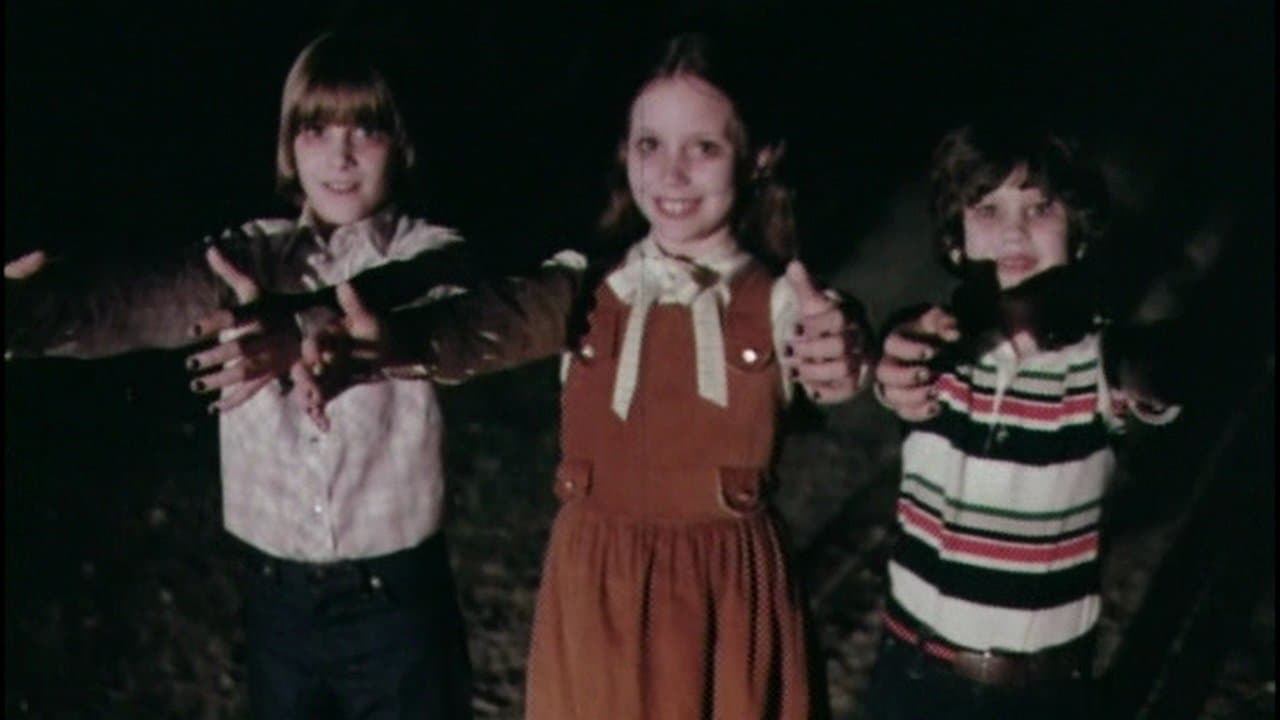 One can only imagine what awful child-related experience prompted Carlton Albright and Edward Terry to write a screenplay as horrific as The Children; perhaps he suspects his kids of being the mailman’s progeny. The “scary little kid” subgenre has never been scarier or more nihilistic than this incredibly effective and incredibly nasty bargain-basement shockfest. Its premise is simple: a busload of kids drives through a toxic fog and turns into… into what? They still look like apple-cheeked, sweet-faced munchkins, except their fingernails are black, and if they touch you, they melt the flesh from your bones. To paraphrase the song, I believe the children are our future, and there ain’t no future here.

After a prologue that establishes the source of the toxic fog, we follow the sheriff (Gil Rogers) as he tries to figure out why the school bus would be sitting empty on the side of the road. After he finds the first victim (the bus driver), his immediate concern is again with the children: who will protect them from whatever did this to the driver? It takes everyone concerned an inordinately long time to decide, finally, that the kids are the reason behind the rapidly accumulating bodies. But that’s natural: we know we’re watching a horror film called The Children, but it’s almost against our instincts to suspect children of being capable of killing.

The acting and dialogue are standard for the horror genre, meaning that they’re basically sub-par, but that fact doesn’t detract from the movie’s effectiveness a whit. Director Max Kalmanowicz’s staging of scenes is nothing special during the first two acts, when it’s still daylight and the adults are still trying to figure out what’s going on. But once night falls, his true gifts come into play. Under cover of near-darkness, he exhibits an almost supernatural mastery of simple, evocative, and scary-as-hell shot framing, shock reveals, and pacing. He doesn’t make the mistake, common in the slasher genre, of overlighting his shots: the lighting here is the familiar blindness-inducing pitch black of a moonless night, in which headlights, flashlights, and candles illuminate just enough to remind you of how cavern-dark everything else is. It’s here, in the dark, where he uses his scary kids brilliantly. Smiling, arms outstretched, calling “mommy, mommy” in their piping voices, they loom out of the blackness like pretty little angels of death: this is the single scariest image I can remember from any horror film.

And if the soul-destroying horror of children turned into monsters weren’t enough, the film bravely (if that’s the right word; “sadistically” would fit too) follows through on its premise by making the destruction of the children necessary (i.e., there’s no cure) and even more awful than the children themselves: only chopping off their hands will stop them. Both hands. That the camera pulls away from the scene of greatest carnage is no salve: the camera tracks slowly, sinuously out of a barn, into the yard, through a house, through the woods, as unearthly screams prompt our imaginations to supply pictures more nauseating than any makeup artist could create. And that’s not even the most disturbing, or nihilistic, of the film’s little horrors—it saves its biggest kick for last.

The unfair 5.1 rating on IMDB could reflect any number of things: disgust with The Children‘s awful nihilism, or failure to look past the low-budget aesthetics to the brilliant way Kalmanowicz and company embrace and twist the genre’s conventions and limitations. It’s certainly not for everybody. It’s probably not for most people. You know who you are.